Be Music Source, or BMS for short, is a file format for rhythm games similar to Konami's beatmania or DJMAX. They are meant to be played in a BMS player, such as Lunatic Rave 2 or beatoraja. Dug through my various musical experiments, and found this song, which I made in 2020. To be honest, that's kind of the story with my last PABAT entry, too. I couldn't even decide on a name for the song until the very last minute. I almost considered calling this "Serious Semiconductor" just to make it more unique, but I decided against it.

I wanted to submit something better, but this will have to do. 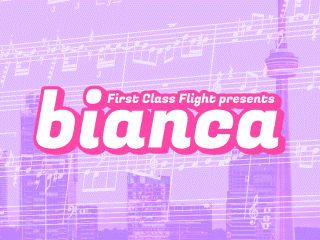 2020 was a horrible year for everyone, and I made the wrong assumption in March. "Sure, it's sad, but I have so much free time now. I'll watch so many more shows, I'll start writing more, and maybe I'll even make an album!" That assumption ended up being just as wrong as my assumption that we would have been in at least "Phase 3" of the pandemic by now. My creativity just went down throughout the year, and I could not make anything good. By the announcement of PABAT 2021, I had nothing to show for it. But, while toying around with a flute sample, I ended up making a decent song out of it. Added some electric piano solos, and here's my PABAT 2021 entry.

This song ends up taking inspiration from my previous songs. It has a focus on electric piano solos like "low light", it uses an instrument sample as a hook like "insatiable curiosity", and I added a shift from a breakbeat-esque beat to four-on-the-floor like "magnetic!". I always wanted to build from my previous legacy while doing something new every time. I'm not that great at naming songs, so I just ended up calling the song "Bianca", which was meant to be a temporary name that I took from a cartoon. I know the name evokes feelings of Latin inspiration, so I have an advanced apology for those who were expecting anything along those lines.

I made the video the day before PABAT 2021 started. It just felt wrong to make a video for my PABAT 2019 and 2020 entries, and not do one for 2021. I also felt bad for not doing videos for either of my Be-Music West 2 entries, too. I almost considered just making a MIDI version of the song and putting into MIDIJam, and while I did end up doing the former (which is where the sheet music in the stage.png comes from), I ended up just slapping together a ZGameEditor Visualizer video.

I hope you enjoy this!

Looking Back: I always had a lingering feeling that this song sounded so familiar, even if I couldn't figure out exactly what. One of the impressions pointed it out, and I realized what I did. Heavy apologies for aym for making this song sound so much like Bourbon Cowboy. I swear, it was not intentional. Also, this song is kind of repetitive, and I can blame that on using one tiny little flute sample for everything. I'm still proud of myself for coming up with that lick before the second refrain. 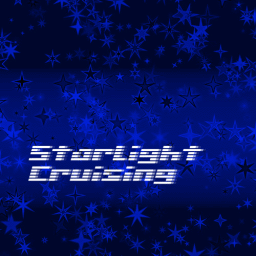 I did this BMS all the way back in 2014; I just never released it until now.

This has nothing to do with the Starlight Cruising alias I used for Van Luster. A Lo-Fi techno song, done in the style of early beatmania. I made this song specifically to be made into a BMS.

This was one of the earlier BMSes I ever created, circa around 2013. Again, I just never released it. 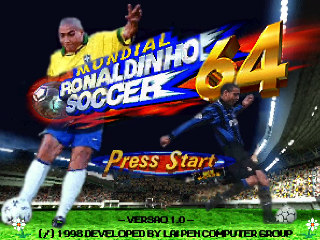 (Was made for a Twitter shitpost, made available by popular request.) 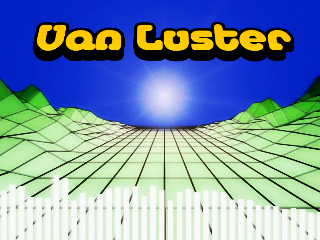 I wanted to make a synthwave song, and I ended up making this song fit for an 80's magic show. Not exactly synthwave, but it will do!

This was slightly inspired by A Space Love Adventure's Power Rush.

Looking Back: This is my absolute favorite BMS out of all of my own creations. If I have to pick a recommendation, it's this one. It's not like a lot of songs that are in these kinds of games, and it is a bit cheesy, but I love it. 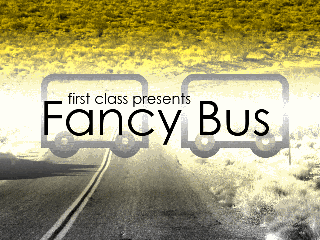 Since this is Be Music West II, why not make a sort of sequel to my entry to Be Music West 1? Much like low light, this was a loop I made a while ago that I expanded into a full song.

I will warn that the Another chart's ending is rather difficult; I really should have rated it a 12 before this ended up on the internet rankings.

UPDATE 12/28/2020 - Added an Another- chart with a slightly more possible ending. The original Another is still in the archive, just rename the "fancybusa.zzz" file to "fancybusa.bms".

Looking Back: This song did teach me that I should playtest my charts thoroughly before submitting them. The super hard original ending, with its 32nd roll, did give the song some identity (the "ending of power"!), but I personally wish people would play the new chart instead. I wanted to make something akin to a credits song for a cutesy platformer.

Looking Back: My least favorite BMS, and it probably would have been better if I improved the mastering a bit. Those drums are loud! 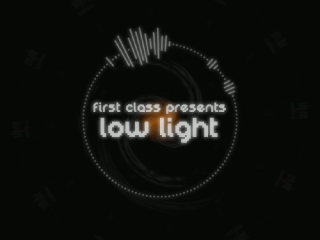 A more laid back song than the last two First Class songs. Originally just a small loop I made, I added some organ, inspired somewhat by Fancy Jet's, and the song just built itself from there.

This is the first BMS I ever made that has a background animation, though it's barely anything more than one of those WinAmp visualizations.

Looking Back: I did end up making a 24key chart to this, maybe I'd release it if people were interested. 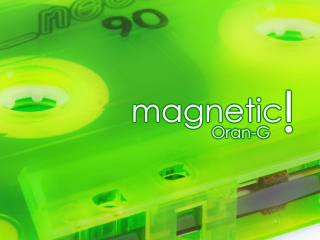 I tried to do something different from my last two BMSes (Insatiable Curiosity and fancy jet for last year's PABAT! and Be-Music West, respectively). I will admit I had some inspiration from Dirty Androids here.

Looking Back: Wow, I sure like to admit when I accidentally rip people off! Anyway, I was desperate to submit something that didn't sound like another retread of fancy jet, and I can't say this was a successful experiment. Maybe I should look back on this one and try to improve it with a semi-sequel. 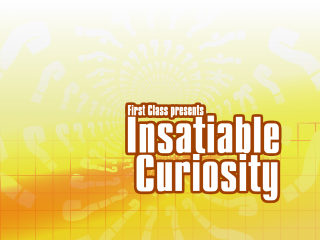 I wanted to do something different from my Be-Music West entry, but I ran into a writer's block, so here's a plan B. This ended up being sort of a "Model FJ2"; similar to the "Deavid Soul" sound of Fancy Jet.

Looking Back: This is my second favorite BMS. Inspired by Deavid Soul. Didn't even have a background for this one.

Looking Back: Back when I released this, the only BMSes I have ever released was a not-that-good recreation of a not-really-listenable remix of a J-Pop song (I did not know that was taboo in the BMS community), and a generic trance song called Cirrus that is now lost forever. I did do some other experiments with BMS, some of which I eventually released in 2020, but I consider this my big debut in the world of BMS. I saw there was a western BMS event, and I decided to submit this song as there was only one other entry at the time. It was a step up from everything I've done before, and I was really proud of it.